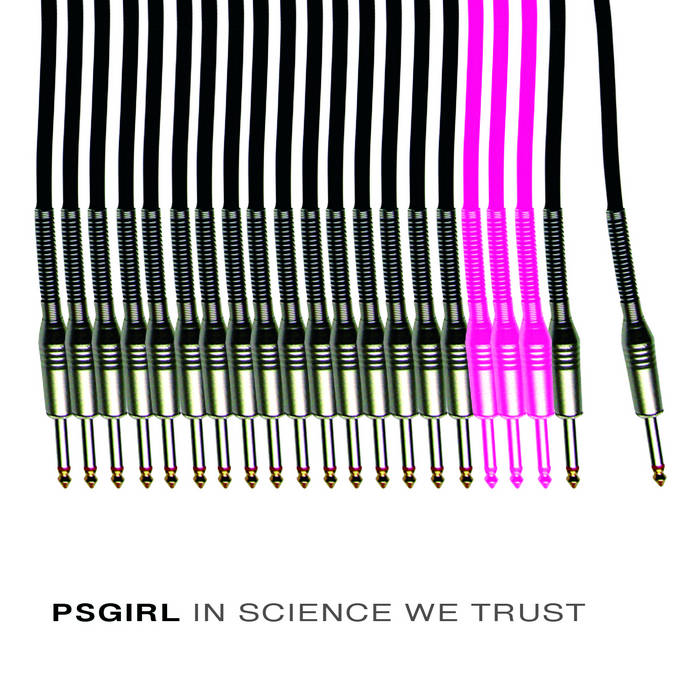 With each release PSGirl’s music has grown and become more refined due to the artist’s meticulous attention to detail and her pursuit of new and interesting sounds and styles.

With In Science We Trust the music has become darker, heavier and more mysterious. Particularly noticeable are the deeper and more powerful beats and bass lines that PSGirl is now embracing.

Many of the tracks feature a thunderous, driving low end with fast pulsating sequencer lines. Over this bed of highly danceable rhythm she then layers beautifully melancholic melodies, or drops abstract dialog samples and moody chip- tune flourishes.